A song for Ukraine. And with Ukraine.

Listen to the song
"I am your border"

Lutz from IO:A wrote “I am your border” after helping refugees at the ukrainian border. One mother he helped is part of the family of Mykola Lysenko, director of the Ukraine Symphonic Orchestra. This is where the story began … 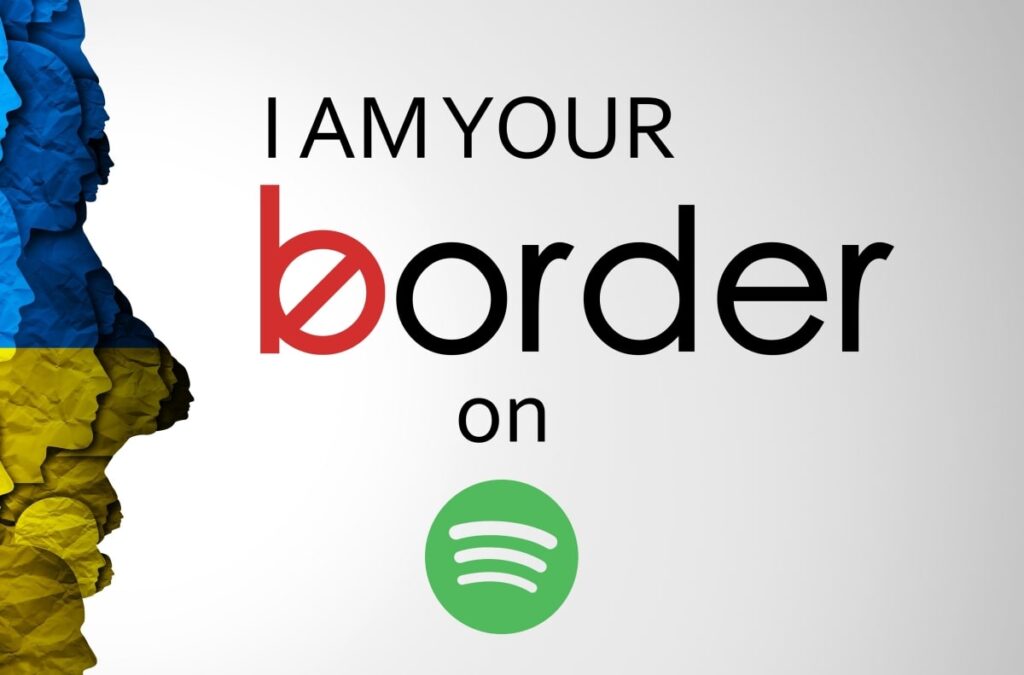 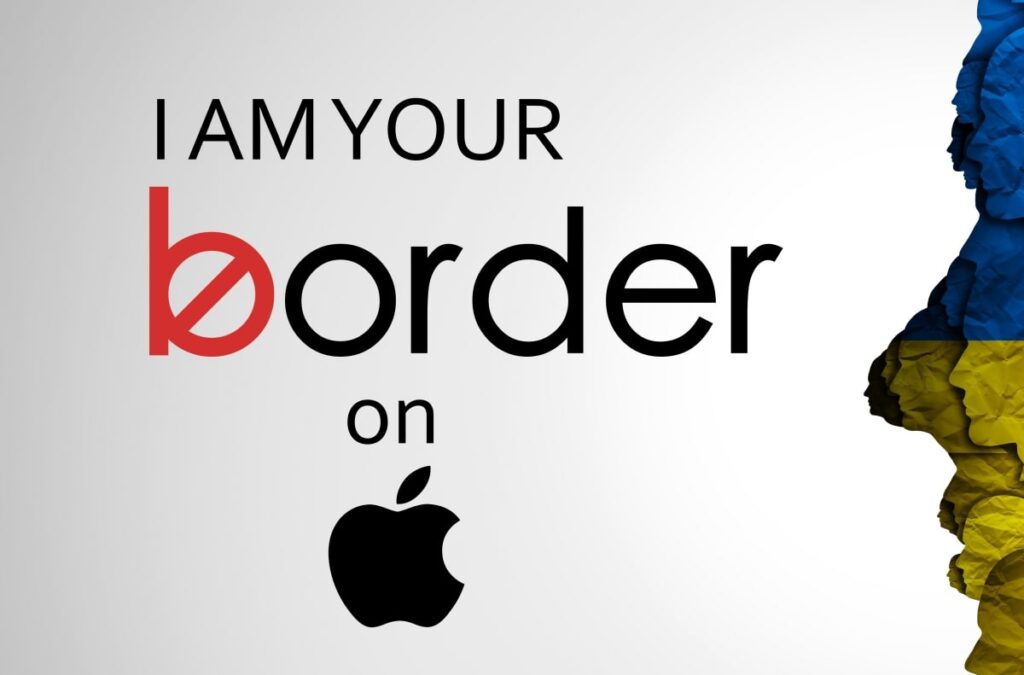 A song for the people of Ukraine

This song is to give strength to the people in and from Ukraine. “I am your border” is their song. A musical dose of stamina and confidence whenever they need it. A sign that they are not alone and are backed by the people of the free world. And a confirmation of their attitude that you can destroy and conquer cities and streets – but never the soul and the attitude of the people.

A song for everyone

Democrcay, freedom of speech, free elections…. All these values and so many more have been worked hard for in democratic countries. They are values of humanity and respect for each other. And values that must be defended. We don’t choose weapons for this, we choose music. Everyone can be a moral boundary that protects these values. Because perhaps civil society is stronger than any army.

At the beginning of March, Lutz from IO:A drove with friends to the Polish-Ukrainian border. They brought food and medicine there and took three Ukrainian mothers with their kids back to Leipzig. Via Telegram, Lutz helped another woman and her daughter to get from Ukraine to the border and then to Leipzig. Here, the group of friends helped two of the mothers to find accommodation as well as to deal with the authorities.

One of those mothers is Tanya from Kiev.

Tanya is related to Mykola Lysenko, the conductor of the Ukraine Symphonic Orchestra and until a little while ago also of the Kiev Symphony Orchestra.

(Fun fact: Mykola’s great-grandfather was also named Mykola Lysenko, was a composer and studied composition and piano in Leipzig until 1869. There is a statue of him at the opera house in Kiev today, as he had made a name for himself as a composer there.Leipzig is also the twin city of Kiev. So there are an incredible number of connections in very different ways between the two cities.)

A song is born

To process the impressions of the border and somehow also to set a musical sign of solidarity, Lutz wrote the song “I am your border” from the point of view of the people in Ukraine. The song’s message: you may occupy my country and destroy my cities, but you can’t occupy me as a human being and an individual, and you can’t destroy my love for freedom and democracy either. I am your moral, human and spiritual frontier that you cannot conquer – no matter how many soldiers and tanks you arrive with.

When Lutz learned that a well-known conductor comes from Tanya’s family, he asked him through Tanya if he could imagine playing with some of “his” orchestra musicians in Kiev for our song recording. Mykola could well imagine it, but needed not only musicians, who were scattered all over Ukraine, but especially his composer Dmitry “Dima” Konovalov. However, at that time he was on the coastal front line in Mykolaev between Mariupol and Odessa and had been spending his days in a cellar with his family for 2 weeks. Mykola went there, took out Dima with his family and brought them back to Kiev.

There Dima started arranging the orchestra for “I am your border” – and all of a sudden he said: “I am ready – and next week are already the first recordings!”. Unbelievable. An idea that seemed so far away and almost unachievable suddenly became reality. Dima is also the composer of the Military Orchestra of Ukraine, and those musicians were available in town at short notice – so it was off to the studio.

IO:A already had its recordings in the rehearsal room in Leipzig in the can. But a choir in Leipzig was still needed: So we asked Daniel Barke, arranger and director of the Jazzchor Leipzig, if he could put the planned background voices into notes and refine them. He could – only which choir should sing it? Daniel’s idea: “Just set a recording date in the Echolux studio and let singers from your network know – and whoever has time and wants to sing along, comes along.” Good idea!

It is important for us to set a musical sign for humanity and democracy. Against violence, against the restriction of freedom of speech and against the absurd idea that in the year 2022 a state-legitimized riot squad could achieve as much as it might have done in the previous century. Music can strengthen the people affected by this, support them, make them more resilient in a terrible situation and also show them: You are not alone.

The fact that we are allowed to make such a small piece of music together with wonderful musicians from Ukraine and Leipzig, actually almost borders on magic.

We want the song “I am your border” to benefit the people it was written for. That is why we are offering the song for free, so that everyone can listen to it, share it, perhaps feel strengthened by it at a time when strength can also come from human community. It would already be a gift for us if we succeeded in this.

In addition, you can also support people in a concrete way. Either in the form of a donation to a humanitarian organisation. Or in the form of our crowdfunding project, the sum of which will benefit the musicians in Ukraine who are playing in “I am your border” and have lost 60% of their wages. Those who don’t want to do that: totally fine. But whoever wants to donate: a big thank you!

A good moment to share "I am your border"

Bringing "I am your border" to life

Music makes it possible for us to hear , feel and give hope, love and moral support. It is a magical strength for everyone that can arise from it.

The following people have all contributed to turning an improbable idea into a musical piece that belongs to everyone from now on.

An even better moment to share "I am your border"

The story and behind the scenes in 9 short documentation videos

Want to leave us a message about "I am your border"?